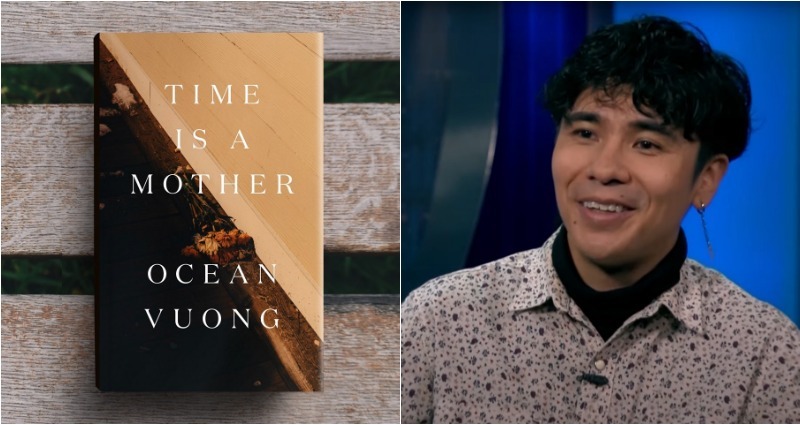 Vietnamese American writer Ocean Vuong has shared a first look at his next poetry collection, “Time is a Mother.”

What it’s about: Vuong’s book, published by Penguin Press, is scheduled for an April 5, 2022 release. The U.K. edition, published by British publisher Jonathan Cape, is set for release two days afterward, according to Entertainment Weekly.

Who is Ocean Vuong: Born in Saigon, Vuong was raised in Hartford, Conn., and received his B.A. at Brooklyn College (CUNY), according to his Poetry Foundation profile.

Featured Image via Amanpour and Company