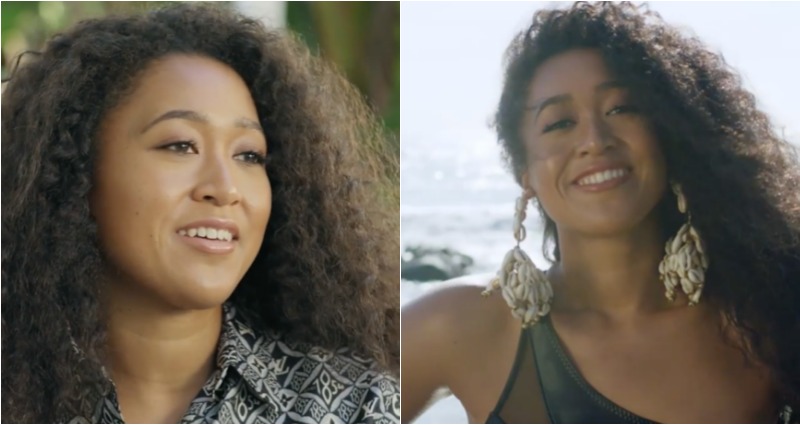 Critics weigh in: While many celebrated Osaka’s cover, some critics mocked the athlete for gracing the cover while complaining about the media, reported Vanity Fair.

On mental health: In May, Osaka lamented how her negative interactions with the press have been affecting her mental health, NextShark previously reported.

The 2021 Swimsuit Issue also made history with Filipino American model Leyna Bloom as the first-ever trans woman of color to land the cover, Nextshark reported.

The post Naomi Osaka becomes first Haitian and Japanese woman on Sports Illustrated Swimsuit, gets bullied for it appeared first on nextshark.com.