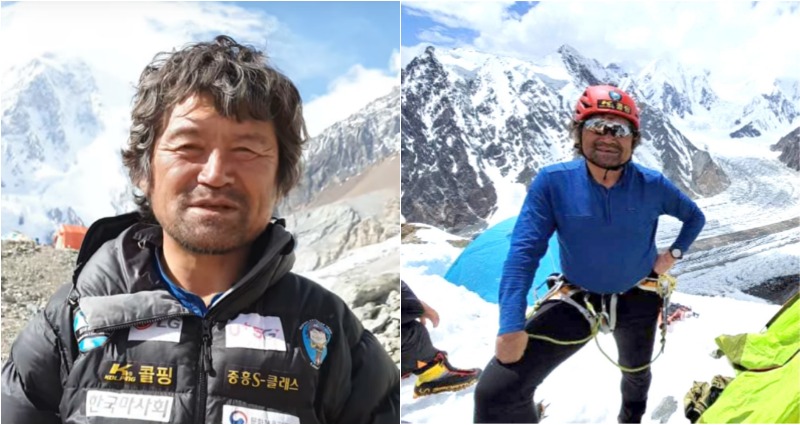 A South Korean man is feared to have been killed just after becoming the first disabled person to climb the world’s 14 highest peaks in the Himalayas.

The aftermath: Kim has been missing after reportedly falling into a crevasse while descending the peak. A large search operation is now being planned, according to reports.

The post Disabled Korean who made history for climbing world’s 14 highest peaks feared dead in Himalayas appeared first on nextshark.com.