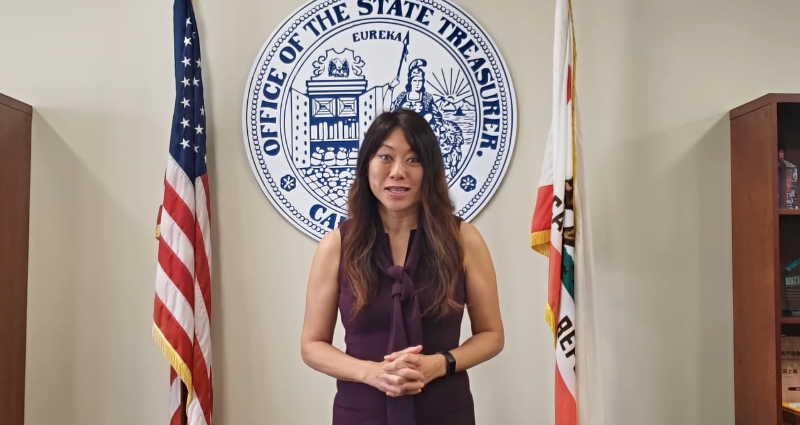 A former staffer has accused California State Treasurer Fiona Ma of sexual harassment and other crimes, saying that she had to file a lawsuit after attempts to reach the official went unanswered.

The allegations: Judith Blackwell, who served as executive director of the California Tax Credit Allocation Committee, is suing Ma for sexual harassment, race and disability discrimination, wrongful termination, and intentional affliction of emotional distress, according to the Bay Area Reporter.

Ma’s response: Blackwell also claimed that Ma had given her jewelry, paintings, a better parking spot and a guarantee of promotion into deputy treasurer after she fired another Black employee from that position. Ma shot down the accusations in a statement on Monday.